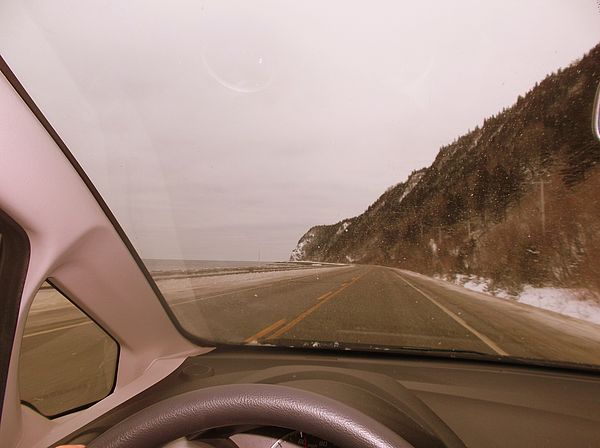 I've always thought of road trippin' as more of a western thing--exploring northward changed that. 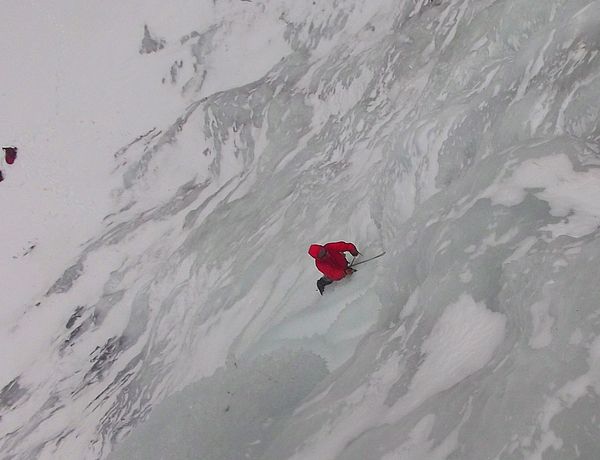 Ample ice lines are found a stones throw from the ocean.

...And the ski lines are pretty good too! 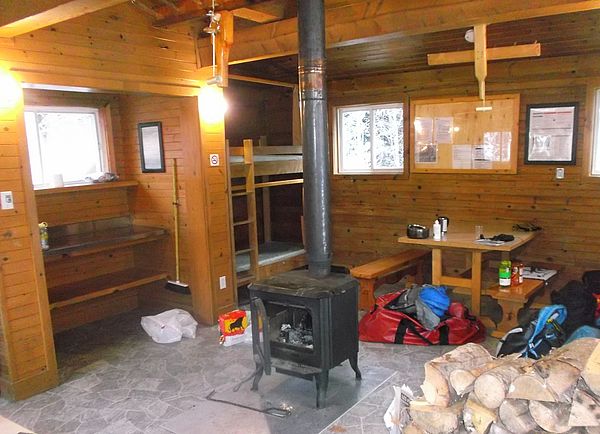 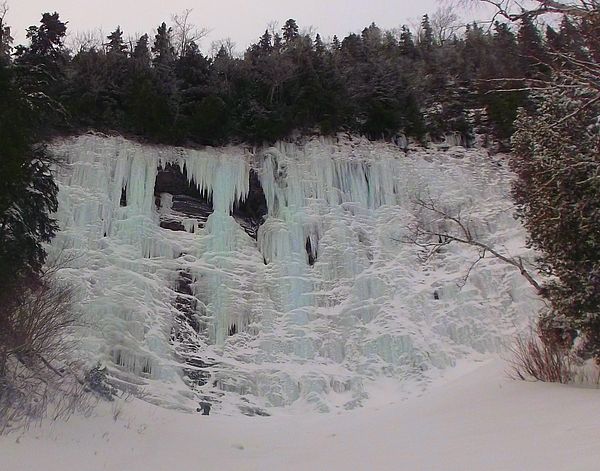 A look at one of the many ice amphitheaters that line the valleys. 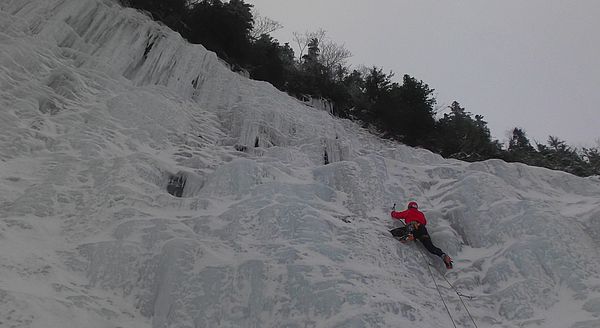 There is vastness to explore in the Gaspe. 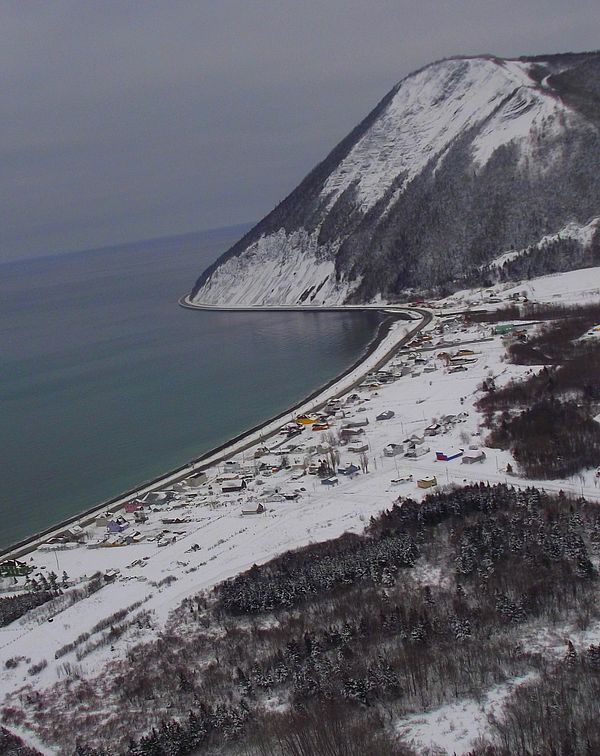 Scenes from the cliffside, in Canada's Gaspe. Rugged headlands guard the coast and a thin ribbon of road connects small villages that dwell in the river estuary areas.

My idea of road trips has always had a distinctly east-west orientation to them:  You get in the car and travel along the longitudes.  This past month, we turned logic on it's head and decided to explore the latitudes and long ice lines of The Gaspe Peninsula in Quebec.  We found wild ice and stunning scenery and a distinctly international scene with a distinctly provincial flair.